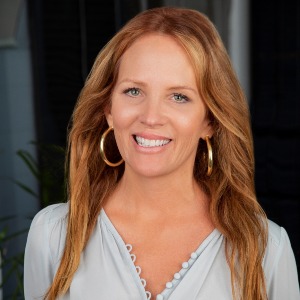 Suzy McLean grew up in Fort Lauderdale Florida. Suzy has lived in Fairhope for the last 20 years. She graduated from the University of Alabama in 1992 with a masters degree in criminal justice.

After college Suzy worked in the criminal justice field for five years before having a family. In 2011 Suzy started and owned Gigi And Jays children’s store in downtown Fairhope. In 2017 Suzy began her career in real estate helping numerous clients in the Baldwin County area.

Suzy is married to Kenny McLean and has three daughters